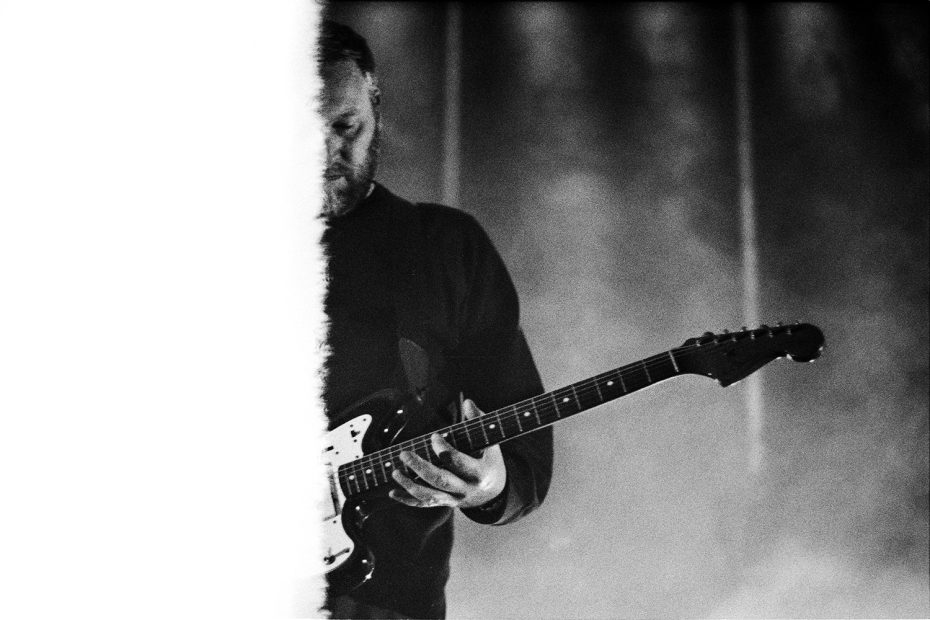 Last month, I prefixed my first Christmas in Scotland since 2019 with 3 ferocious nights of live music. Two of my all-time favourite Scottish bands, Idlewild and Mogwai, were playing over 3 successive nights. Idlewild were belatedly celebrating the 20th anniversary of their album, The Remote Part, at the O2 Academy, while Mogwai ended their tour with 2 nights at the Glasgow Barrowlands. I hadn’t seen either band live since I moved to Poland over a decade ago, and I was lucky enough to have photo-passes to all.

Idlewild at the 02 was strange. The performance was tremendous. The band came on to much celebration but before starting, Allan had technical issues, and the moment fell a little flat. It took a couple of songs to bring it back by which point my time in the photo pit was over. Still, afterwards, I got to enjoy a nostalgic Idlewild show hanging out with drummer and bass player, Paul and Iain respectively, of my first band, Troika.

Mogwai, came to the Barrowlands like conquering heroes, though, particularly on a manual camera shooting on film, photographically, it was a challenge. Photographers had 10 minutes then out. Both nights the band opened with Boltfor, a 7 minute song performed in almost darkness. That I have a few decent photos is a relief. That I unknowingly developing the first roll (ironically the second night) with exhausted fixer didn’t help. Nevertheless, I did manage to save a few. I wouldn’t normally include a first of the roll shot but the photo of Barry is so well split between the leader and photo I couldn’t help myself.

In 5 days time I finish the hat-trick of favourite Scottish bands I’m photographing. I’ll be back in Glasgow for the reunion of The Delgados at the Barrowlands. Excited doesn’t remotely cover it.

All photos were shot on Kodak Tri-X 400 and push developed in Ilford Microphen at 3200 ISO. 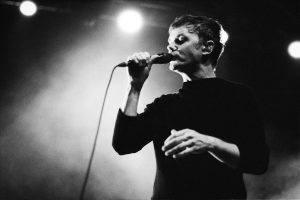 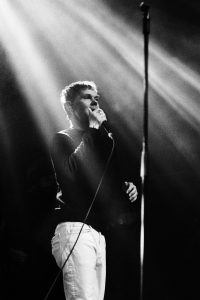 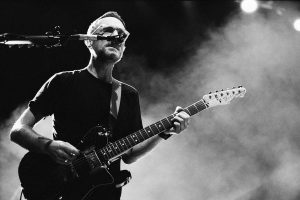 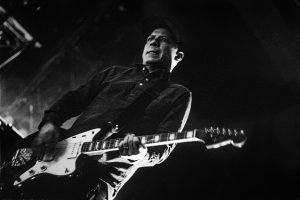 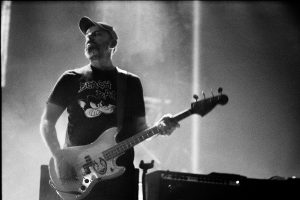 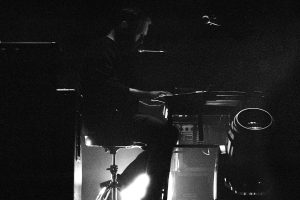 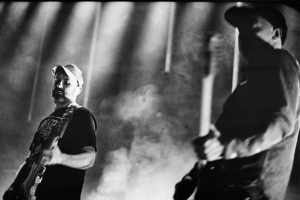 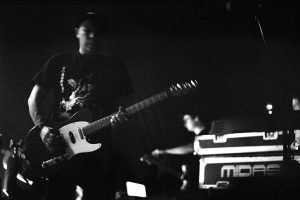 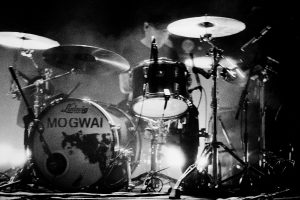