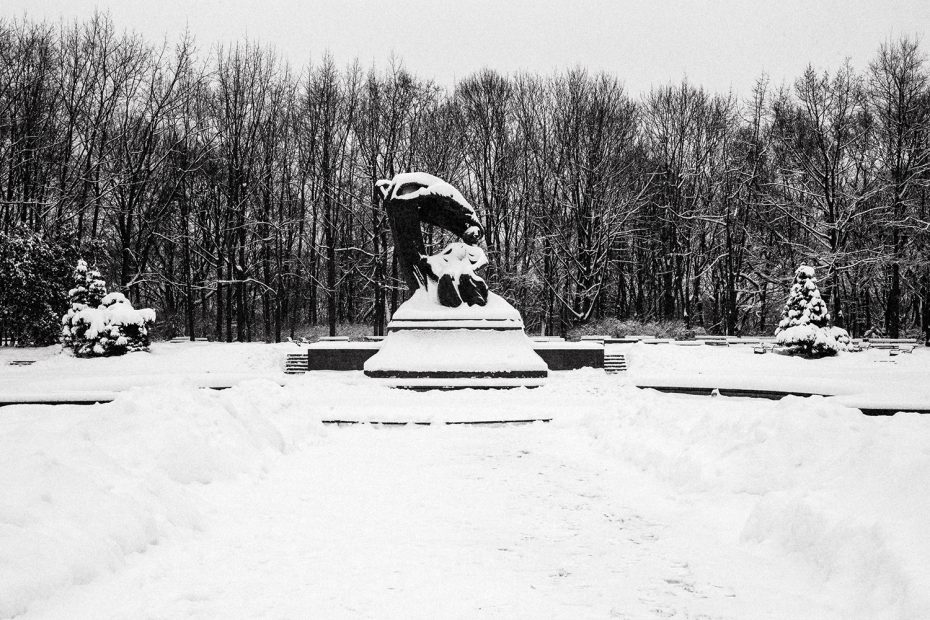 With 25th December less than a week away, I was thinking of my time in music and some of the Christmas music I’ve been involved in. To be fair, there isn’t much and there’s even less still available online but as a brief step away from photography on this blog, I wanted to turn to the spectre of the Christmas song.

If I remember correctly, the DJs behind the Winchester Club at Glasgow’s Woodside Social once curated a festive album. I want to say around 2002 but that’s a guess. On the album my first band, troika, contributed a live cover of the Galaxie 500 version of the Yoko Ono song, “Listen, The Snow Is Falling”.

Not content with that, however, I also appeared with my first solo recording of any kind, a song called “The Secret to Snow”.

Many years later, as part of an online challenge thing, and because – at the time – I must have been bored, I recorded a cover of Wham!‘s “Last Christmas” for string quartet. Honestly, for what it is, it’s not bad at all.

A few years rolled by again. Christmases came, and Christmases went. All the while, I didn’t write a Christmas song. That is, until I met Ms. Jules Jones and we began writing music together. Eventually we would go on to form the retro-pop band Pop-up Books. Our Christmas song would be rerecorded, remixed, and refashioned into our ‘hit single’, “Without You”. It began, however, as “This Life (This Christmas)”.

In its Christmas form it’s not particularly well mixed and sounds a bit muddy. Though, I am very proud of it. The refashioned “Without You” sounds a lot better but, well, it doesn’t have the sleigh bells.

No, the reason I decided to sit down and write about Christmas music at all is what followed. It was to become the b-side to This Life (This Christmas). A little solo outing that I recorded in about 15 minutes – just me, a guitar, a piano, and a metronome. The song is called Love, Actually and though completely fictional, was written for my partner, Marta.

So, for Marta, for my readers, and for anyone else that might stumble across this post now or in the future… Merry Christmas! start the metronome…