A Week At Leica With Bruce Gilden 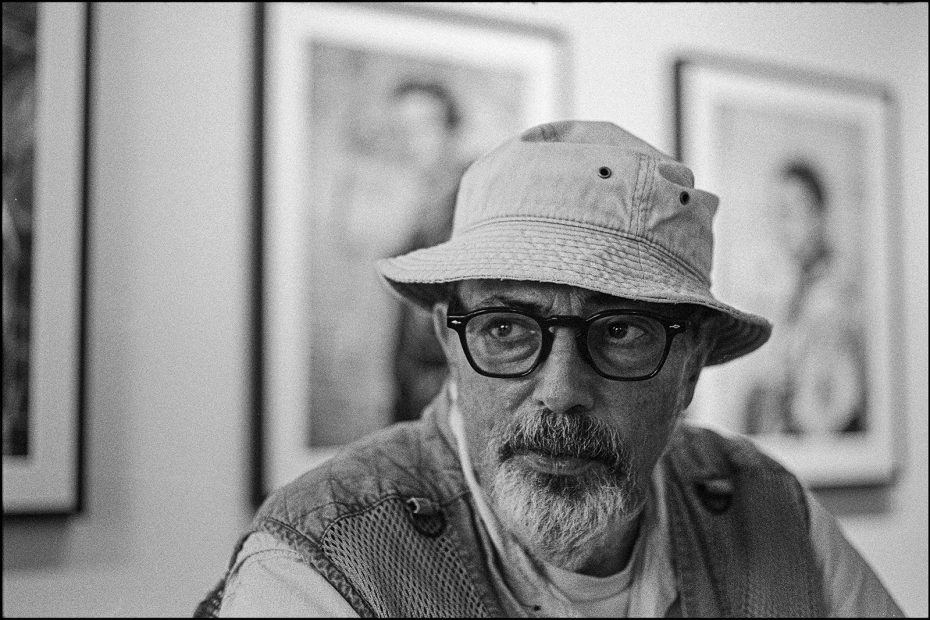 Known for his aggressive, (literally) in-your-face working practices of Street Photography, Bruce Gilden is something of a master of the craft. His first long-term project was to walk the streets of his native New York City and create something of a personal essay – a project that only came to an end fairly recently. He joined Magnum in the late 90s and has been something of a no-nonsense, take-no-shit, member since then. His latest project, photographing black biker gangs in the United States is arguably his most uncompromising work to date. He is, to put it simply, a legend.

Early this year, when I decided I would spend the next few years participating in workshops, masterclasses, and mentorships, Leica’s Masterclass with Bruce Gilden in London was the first chosen, with Richard Kalvar‘s soon after. I felt that with Gilden’s reputation as a brutal, tough-but-fair critic it would be something of a baptism of fire after which, Kalvar would seem somewhat less daunting. This, however, was turned around when, due to illness, Gilden had to postpone from the scheduled February until mid-June.

So it was with the warm, fuzzy illumination of the memories of Kalvar’s workshop (or maybe it was the post-covid glow) that I headed off to London mere hours after my first negative covid test for over a week. Talk about cutting it close.

Arriving at 8:45 in Mayfair from my Piccadilly bed I was met by Gilden himself, Charlie from Leica, and several of the participants, including Ennio, an acquaintance from Kalvar. When (almost) all had arrived, we introduced ourselves before decamping downstairs to begin the pre-class assignment reviews. As occasionally critical as Kalvar was, it was pretty clear this was going to be a whole different ball-game.

After an, at-times, eye-watering and frank review session – during which I felt that, comparatively, I got off quite lightly, Bruce Gilden gave us each an individual assignment. Post-covid, I could not imagine myself walking for hours on end each day (in actual fact it took weeks for the exhaustion to fade) so I decided to confront a particular creative block I’d recently been having: Asking for permission. As most readers will know, I’m much more comfortable in the Kalvarian, Cartier-Bressonian style of candidly hunting for the shot. I’m less comfortable approaching a stranger and asking if I can – for instance – take their portrait. So this became my assignment. Ask for permission and become more comfortable accepting rejection. To do this, I decided upon a portrait project and off I went.

Rejection Is Just Part Of The Job

The mornings passed with bracing review sessions, the afternoons with scorching sun and enthusiastic approaching of interesting passers-by. I surprised myself by finding the approach and the question to be quite easy, particularly after I had broken the seal. I found most rejection fairly comfortable and would often joke with the potential subject that they shouldn’t worry, and that rejection is just part of the job. On several occasions I would still find myself – minutes later – chatting away to someone who, while not wanting to be photographed, was quite happy to learn about what I was doing and why, and tell me a bit about themself.

The rejection that I had no time for whatsoever – and did peak my anger into the red – was of those who were either overtly rude in their response, or worse if they acted like I was simply not there whatsoever. I had to bite down my indignance a couple of times.

As the week ended, I had found I had become comfortable with asking, and with photographing these passers-by. At the beginning of the week, if someone agreed to be photographed, I would rush and take very little of their time. By the end of the week, I was calm, considered, and took more of the person’s time knowing they would tell me when my time was up.

While I did take a few portraits I’m very happy with, if I’m being completely honest with myself, it is the beginning of a potential path rather than clear contents of a body of work. I do, however, feel I did enough to feel the less barbed edge of Gilden’s tongue, compared to some of my class-mates. On Wednesday I was questioning just how much work I would have to do to get to where I want to be. By Friday, I was laser-focused on getting to and through all that progress.

Bruce Gilden is a true believer and dedicated to the craft. To paraphrase something said during the week, he could live many lives and would be a photographer in every one. He is both funny and warm, but will be unerringly honest in his feedback which while occasionally difficult to hear, was nevertheless vital to understand. Gilden is a natural storyteller and the price of admission would be worth it for the stories alone, particularly as he is as honest in his criticism of other photographers as he is of his students. He is as dismissive of photographers he feels are hacks or those he feels lack talent as he is effusive in praise of those of whom he loves.

When I returned home, after describing my week, Marta perfectly summed it up as ‘a humbling experience’ and it was. It was also, I feel, an essential one. To learn at the proverbial feet of one of the masters of my craft and to take away so much was vital. I do, sincerely, hope I get the opportunity again.

Thank you to Bruce, Charlie, my fellow classmates, and to the passers-by in London who gave me their time. 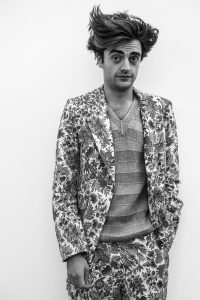 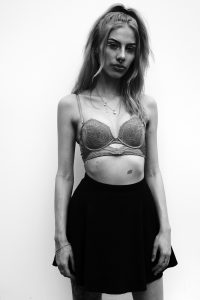 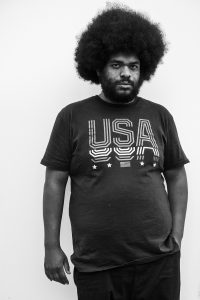 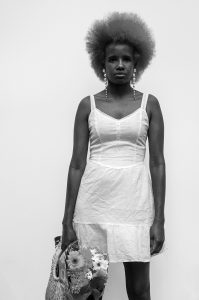 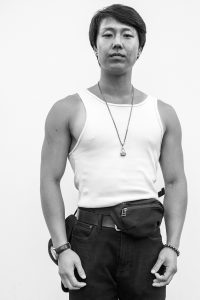 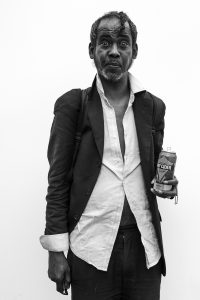