A Weekend at Magnum with Richard Kalvar 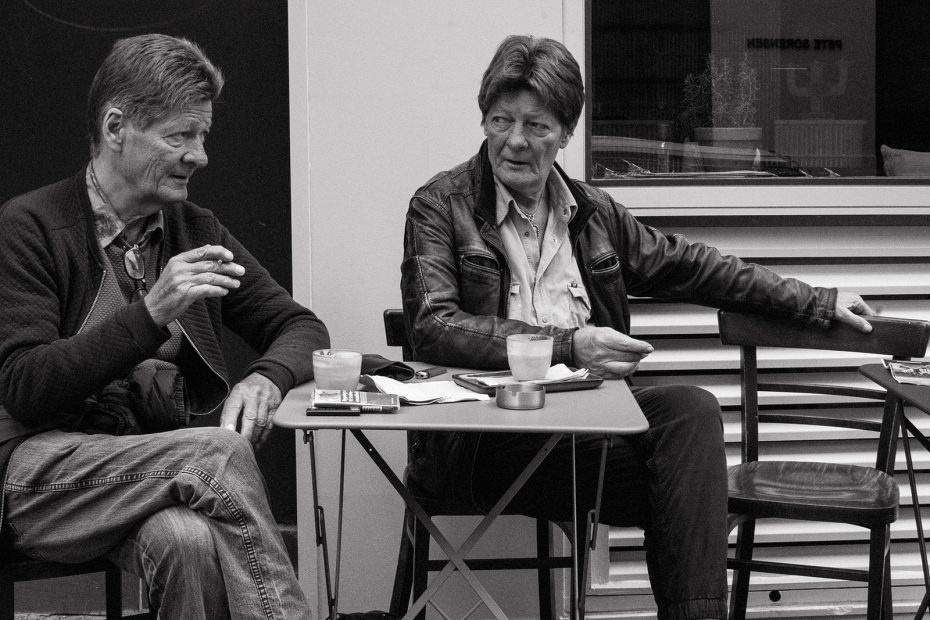 As a photographer, and a keen follower of surrealism, Paris has for a time been something of an omphalos for my interest in the visual and written arts. The city of Breton, Aragon, Soupault, and Eluard. An adopted home of Man Ray, Miller, Dalí, Ernst, Tanning, and Tzara. And of course a place with inextricable links to photographers such as Cartier-Bresson, Elliott Erwitt, Eugène Atget, Martine Franck, and Richard Kalvar among countless others.

It was with some excitement then that I spent an enjoyable long April weekend in the city with the aforementioned Richard Kalvar on a Magnum Street Photography workshop a couple of weeks ago.

As with all such events, there is the shy, trepidatious, initiation – the tentative sizing-up of your class-mates, and the cautious, and occasionally earnest, building of acquaintances and friendships. All the while doing all one can to not embarrass oneself by saying something so irrevocably daft. Though a few close calls, I may just have managed it without any major faux-pas. My fellow attendees spanned the spectrum from dedicated street photographers to those taking their first steps and was a pleasant, collegiate group that I hope, for the most part, stays in touch – but you know how these things are.

Each day was split into a morning review and an afternoon’s shooting out on the streets of Paris. Portfolios provided in the weeks before the workshop were reviewed by Richard Kalvar and the class on the first morning. It was fascinating to see what others chose as their best work, compared to the choices I myself had made. It was in parts entertaining and thought-provoking to hear Richard’s thoughts on the photographs and to see which he preferred and which he didn’t – some of which were certainly surprising. Afterwards, the Place de l’Opéra was used as a hub for an afternoon of photography and a meeting place should we want to discuss with Richard and our facilitators – Coline and Sofia. Days 2 and 3 followed a similar pattern though on the third and last day, we flipped the schedule shooting in the morning to allow for review in the afternoon.

“the devil peeking over my shoulder”

Though not a surprise, I loved the experience and I had an enjoyable, enlightening, and at moments, fruitful time. That unwelcome guest, the devil peeking over my shoulder, my impostor syndrome and its related anxieties paid me an inopportune visit on our second day, though, which didn’t help. My portfolio (the ‘Le Retour’ exhibition plus a few) had originally been very well received, however, on Sunday’s review of Saturday’s photos I focused too strongly, to the cost of all else, on an entirely fair moment of criticism on a naive technical decision made on one photo. It seems rather than hear the positive feedback given to several others, I found myself in a full-on spiral of self-doubt for the Sunday afternoon. The short time spent in Paris, and the pressure of the workshop format, igniting a small panic that the shots just weren’t coming.

An epiphany realised a touch too late, and in no small part as a result of the quiet encouragement from Magnum’s facilitator Coline, was that I shouldn’t push myself to deliver gold each day. It’s madness to think that is possible. Instead, of course, bringing photographs that Richard (or another ‘master’) can provide feedback and guidance on, is the real learning experience. If I could change anything from my overall delightful adventure of the weekend, it would be to have better understood this from the start.

Collected together though, my output, the advice and instruction, and finally the feedback from the class and from Richard, was all resoundingly positive and there really was no need for my anxiety-induced dip mid-way through. The third and final day was the one I enjoyed most. Not only did we spend time reviewing the group’s photos from the Sunday afternoon and Monday morning but also spent time discussing, chatting, and having lunch together. A particular highlight of Monday was taking a journey through Richard’s contact sheet to see the process of an initial idea taking root and developing until the final shot.

Leaving Magnum’s gallery and office for that final time, I looked back over my shoulder to the door hidden off the street and felt that, circumstances permitting, this would not be my last Magnum workshop in Paris. I walked away sad to be leaving, and determined to return. Thanks to Coline, Sofia, Richard, and my other classmates for making the weekend such an enjoyable and fruitful one. 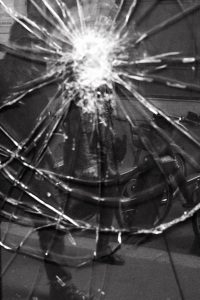 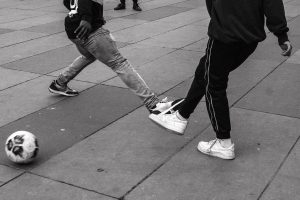 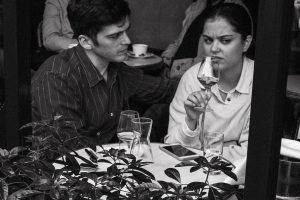 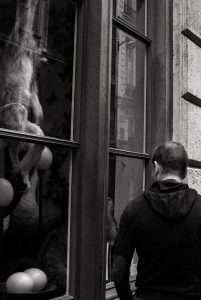 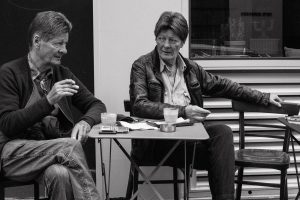 1 thought on “A Weekend at Magnum with Richard Kalvar”